©
On the 4th (Sun), brush up on your military savvy at Parque Nacional Vapor Cue.

For maps, ratings, and other tourist information, refer to the Caraguatay driving holiday planner.

Things to do in Caraguatay 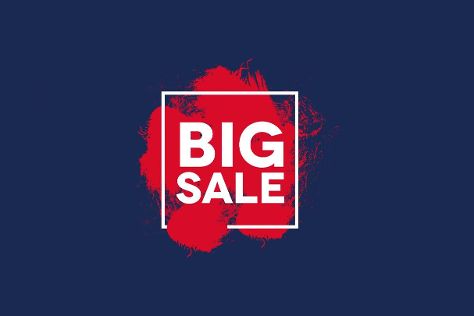 The commercial center of eastern Paraguay, busy Ciudad Del Este serves primarily as a shopping destination for Argentines and Brazilians.

Start off your visit on the 5th (Mon): get a taste of local nightlife at Monalisa Paraguay, look for gifts at Shopping Del Este Paraguay, and then don't miss a visit to PRESA DE ITAIPU.

To find where to stay, more things to do, photos, and more tourist information, go to the Ciudad Del Este trip planner.

You can drive from Caraguatay to Ciudad Del Este in 4 hours. Another option is to do a combination of taxi and bus. The time zone changes from Paraguay Standard Time to Brasilia Standard Time, which is usually a 1 hour difference. In June in Ciudad Del Este, expect temperatures between 71°F during the day and 55°F at night. Finish up your sightseeing early on the 6th (Tue) so you can go by car to Asuncion.
more less

Things to do in Ciudad Del Este 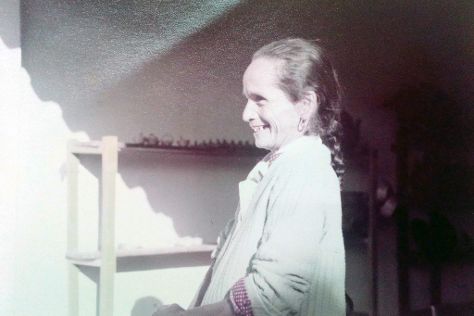 Paraguay's capital and economic center, Asuncion ranks among the youngest cities on the continent, with more than half of its residents under 30 years of age.

On the 6th (Tue), make a trip to Costanera de Asuncion, get a sense of history and politics at Palacio de López, then pause for some photo ops at The National Pantheon of Heroes and Oratory of the Virgin Our Lady Saint Mary of the Asuncion, then steep yourself in history at Casa de la Independencia, and finally pause for some serene contemplation at Iglesia de la Santisima Trinidad. On the next day, explore the world behind art at Museo Etnografico Andres Barbero, take in the architecture and atmosphere at Catedral de Nuestra Senora de la Asuncion, then shop like a local with Shopping del Sol, and finally admire the masterpieces at Museo del Barro.

For ratings, reviews, more things to do, and other tourist information, refer to the Asuncion day trip planning website.

Drive from Ciudad Del Este to Asuncion in 4.5 hours. Alternatively, you can do a combination of bus and taxi; or take a bus. You'll gain 1 hour traveling from Ciudad Del Este to Asuncion due to the time zone difference. In June, plan for daily highs up to 72°F, and evening lows to 56°F. Wrap up your sightseeing on the 7th (Wed) to allow time to travel back home.
more less

Things to do in Asuncion