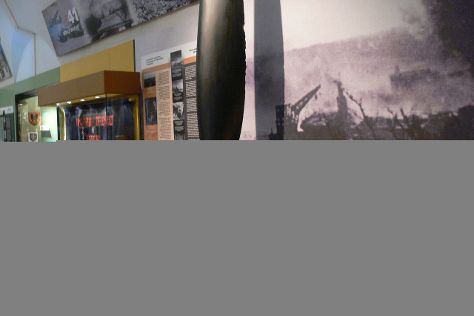 Malta's capital city, Valletta preserves most of its medieval architecture, built in the 16th and 17th centuries by the Knights Hospitaller, once a powerful military order.

Do some cultural sightseeing at Fort St Elmo - National War Museum and Casa Rocca Piccola. Museum-lovers will get to explore Saluting Battery and Grandmaster's Palace. And it doesn't end there: Head underground at Blue Grotto (Il-Hnejja), delve into the distant past at Hal Saflieni Hypogeum, contemplate in the serene atmosphere at Tarxien Temples, and admire the natural beauty at Upper Barrakka Gardens.

For more things to do, where to stay, reviews, and other tourist information, read our Valletta route planner.

Jerusalem, Israel to Valletta is an approximately 6-hour flight. The time zone changes from Israel Standard Time to Central European Time, which is usually a -1 hour difference. Traveling from Jerusalem in May, expect nights in Valletta to be about the same, around 18°C, while days are a bit cooler, around 28°C. Wrap up your sightseeing by early afternoon on the 25th (Mon) to allow enough time to drive to Marsaxlokk.
more less

Things to do in Valletta 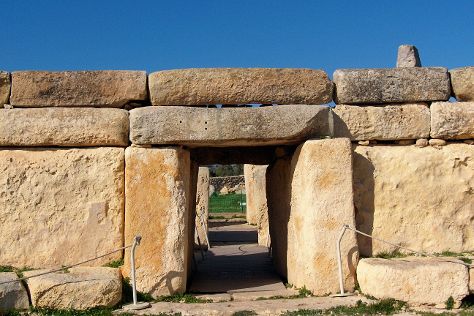 ©
Marsaxlokk is a traditional fishing village in the South Eastern Region of Malta, with a population of 3,534 as of March 2014. Mnajdra and Fort Rinella are good opportunities to explore the local culture. Get in touch with nature at Blue Grotto (Il-Hnejja) and Golden Bay. The adventure continues: tour the pleasant surroundings at Dingli Cliffs, enjoy the sand and surf at Il-kalanka Beach, go for a stroll along the water at Marsaxlokk Bay, and explore the activities along St. Peter’s Pool.

Marsaxlokk is just a stone's throw from Valletta. In May, plan for daily highs up to 28°C, and evening lows to 18°C. You'll set off for home on the 1st (Mon).
more less

Things to do in Marsaxlokk