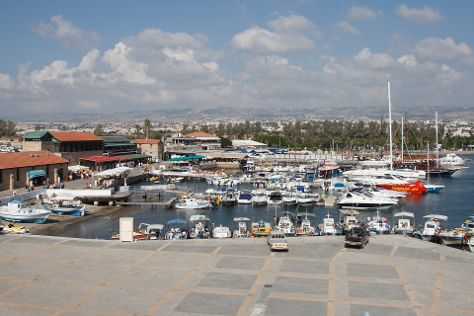 The legendary birthplace of the Greek goddess Aphrodite and the capital of western Cyprus, the city of Paphos showcases an abundance of archaeological, architectural, and historical sites.

Kick off your visit on the 18th (Sat): indulge your thirst for a good beer at Aphrodite's Rock Brewing Company, delve into the distant past at Tombs of the Kings, then go for a walk through Paphos Harbour and Port, then explore the ancient world of Kato Paphos Archaeological Park, and finally step into the grandiose world of Paphos Harbour Castle.

Things to do in Paphos

©
Tombs of the Kings